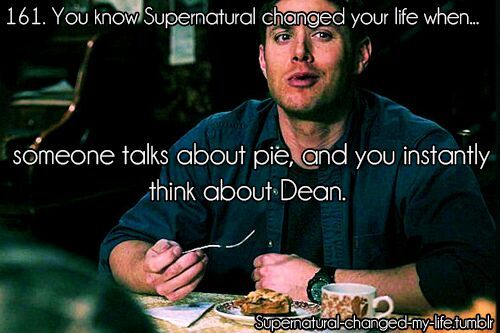 My colleagues and I call this devil reductionism and invite others to watch it play a game of wits with what are perhaps some of their most sacred beliefs. After the devil has had its say, it makes a pretty convincing case. The distinctively human ideas of God, souls and meaning are at once absolutely seductive and yet so disarmingly irrational. Figure 5. Levels of discontinuity responses for each category of biological or mental traits varied with afterlife belief type: extinctivist consciousness ends at death , agnostic uncertain what happens after death , other consciousness survives death but uncertain what happens afterwards , eclectic combination of immortalist and reincarnationist beliefs , immortalist consciousness survives death and lasts forever and reincarnationist.

This result indicates that endowing supernatural agents with mental states is the default of the human mind, and countering this trait takes mental effort. A few years ago, I published the results of a series of interviews with college students who were asked to reason about the fate of the mind after death, much as I had asked the children in the study with the puppet show. The questions I asked were of the reductionist variety: Could a man who was instantaneously killed in a car accident still experience lust?

How's his sense of taste? Is he still angry at his wife about their spat the previous night? As expected, those students who reported that they had some belief in God were more likely to attribute mental states to dead agents.

The big surprise was that people who categorized themselves as extinctivists —those who stated that personal consciousness is snuffed out entirely at death—often betrayed their real thinking about the afterlife during the interview. For example, when asked whether the dead protagonist knew that he was dead a feat demanding ongoing cognitive abilities , one young extinctivist's answer was almost comical: "Yeah, he'd know, because I don't believe in the afterlife.

It is nonexistent; he sees that now. The results of this study, taken with the data from the puppet-show experiment, indicate that, because no one knows what it's like to be dead, people attribute to dead agents the mental traits that they cannot imagine being without. The results also provide evidence that belief in supernatural agents pirates the brain's mental inference systems that are designed to reason about everyday intentional living agents.

People know that other people have mental traits and actions, even when the other people are not being directly observed. So it may be the default cognitive state to give these traits to unseen dead agents. Some psychologists, such as Boyer, have put forward the idea that supernatural beliefs arose through culture alone and that religious ideas are pervasive because they are counterintuitive—they violate the mind's understanding of the world, which in fact makes them easier to remember.

My view is that afterlife beliefs are the default state, and it is in fact counterintuitive for people to deny them. In the students' and the older children's mental representation of dead agents, some traits were more easily lost than others. The students had to think about twice as long before answering questions about emotional or epistemic feeling and knowing states over biological or psychobiological hearing or hunger, for instance states after death.

To humans, dead agents are therefore not just invisible beings but have a narrower range of experience than in life. Therefore, it seems that it's natural for human beings to reason about death as a transitional state of consciousness, and cultural communication serves to meter—either to enrich or degrade—these intuitive conceptions of the afterlife. There are several other developmental psychologists who have recently begun investigating the natural foundations of religion using empirical methods from cognitive science, and their results are complementary to what I have found.

For example, in a recent study, Valerie Kuhlmeier, a psychologist at Queen's University in Ontario, and her colleagues positioned identical-twin experimenters behind different partitions. This was done in order to test five-month-olds' ability to reason about the law of continuous motion as it applies to human bodies. Infants are known to show surprise at unexpected events by looking at them for longer periods of time. For inanimate objects, infants look longer when the object disappears behind one barrier and then seems to reemerge from another nonadjacent barrier.

Seeing a person who violates the law of continuous motion, however, five-month-olds are not surprised. The authors speculate that "infants do not readily view humans as material objects" but may first think of people only as intentional agents. An "appreciation that people are just objects may be a developmental accomplishment.

The studies discussed so far have shown that existential beliefs require a certain level of cognitive development to be fully expressed. Afterlife beliefs thus depend on other cognitive systems to exist. Therefore, they are likely not an independent adaptive trait, but more likely a spandrel or an exaptation.

But to theorize further between the latter two possibilities, one needs to determine whether there has been an evolutionary advantage to believing in the supernatural. Once humans developed speech and societies, selfish behavior such as violence or cheating could be reported. Such behaviors could therefore result in retaliation, such as social marginalization.

This punishment would have physical impact: People labeled as poor cooperators might be considered to be poor reproductive partners. Thus, keeping in line became genetically adaptive. But maybe human intelligence couldn't be relied on to follow the rules. In some no-one-will-ever-know instances, the threat of detection may appear deceivingly low, so individuals are tempted to profit from cheating tactics.

But such temptations would be less attractive if there was a "Santa Claus" effect, where individuals thought that they were constantly being watched by invisible beings. I thus reason that the idea of supernatural observation may serve to counteract such dangerous risk miscalculations, persuading the person to refrain from social deviance and, subsequently, to preserve their genetic fitness. Figure 6. On a competitive task, students who were told of sightings of a ghost were significantly quicker to resist the temptation to cheat than students who were told only of the recent death of one of the task's creators "in memoriam" or told no story at all.

People in most hunter-gatherer societies have a fear of ancestral ghosts who they think are constantly watching them, but to gather empirical evidence for this theory, my colleagues Katrina McLeod, Todd K. Shackelford and I set up a study of undergraduate students where we tempted them to cheat on a competitive computer task. Students were told that they were evaluating a new test of spatial intelligence, but that there were still some glitches in the program, so occasionally the correct answer would appear on the screen.

The students were instructed to immediately hit the space bar to clear the answer. Unbeknownst to them, the answer's appearance was not accidental. We were timing how long it took for students to hit the space bar, so we had a way to measure whether or not the students were cheating on the test. Students were left alone in a room during the task, but one group was told a "ghost story" beforehand—that a graduate student involved in the study had died suddenly, and sightings of his ghost had recently been reported in the testing room.

A second group of students was given an "in memoriam" statement at the end of the test instructions, indicating that the test was dedicated to the dead student, but they were not told the ghost story. A third group of students was not told either of these stories. We found that students who were told the ghost story hit the space bar significantly faster than the other two groups, resisting the opportunity to cheat on the task.

So how does all this connect back to God and suffering? If it were evolutionarily advantageous for human beings to believe that omnipotent deities would punish them if they did wrong, they would always do right. It's possible that human logic might have then flipped this around, so that people began to believe by extension that if they do not do wrong, the supernatural being will not punish them. In other words, they believe that they have a "social contract" with the deity, who must adhere to these rules. Indeed, this belief has become so ingrained that if misfortune occurs, some cultures take this to mean that the person has done some unknown wrong.

If human beings have evolved to believe that dead agents are watching them, it would not be surprising to find that they are looking for messages from their observers, perhaps as reminders that they are indeed under surveillance. And it turns out that communing with the dead does come with well-oiled ease for most people. Granted, it's an ambiguous and one-sided conversation, but for many, the environment is filled with signs from the great beyond.

In a festival, Bavarians dress as demons to protect against evil spirits top left. In India, women pray to appease a sea goddess they believe caused the tsunami top right.

Start TV | Can you I.D. the supernatural TV show from just one scene of the opening credits?

In Pennsylvania, a statue depicts Padre Pio, who was said to have bleeding stigmata bottom left. In the United States, conflicting beliefs fuel debates over sexual orientation bottom right. Cognitive psychology has some explanations for this behavior as well.

It turns out that understanding the "messages" of unseen agents is directly related to how we comprehend the minds of other human beings. Consider, for instance, that one day all human beings became hard-core solipsists a philosophy that denies the existence of other minds. Imagine, say, that everyone was struck down with autism or otherwise lost the capacity to think about other minds, what would happen then? I'd venture that church attendance would reach an all-time low next Sunday.

Here then is one key ingredient for belief in God or spirits: an innate disposition to see others not just as ambulant objects or brain-dead sacks of meat, but as thinking, feeling beings that, just like oneself, are causal agents who do things intentionally. Once children are able to reason about the mental lives of others, developmental psychologists refer to them as possessing a theory of mind.

People and animals behave through their actions, whereas God is believed to "behave" through various events. For example, New Orleans mayor Ray Nagin recently made comments—which he later retracted—suggesting that Hurricane Katrina was God's wake-up call to African-Americans about rampant urban violence: "Surely God is mad at America. Surely He's not approving of us being in Iraq under false pretense. But surely He's upset at black America, also. We're not taking care of ourselves. In the case of people or deities, we appeal to other minds to explain and predict behaviors, to understand why others do what they do. 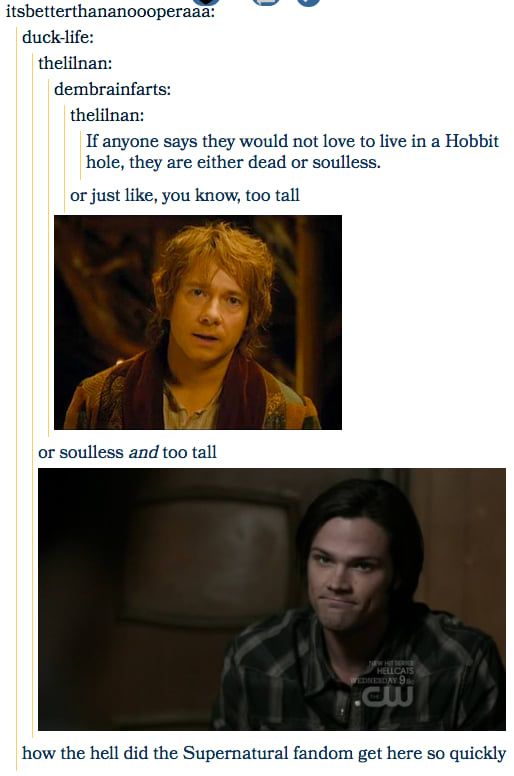 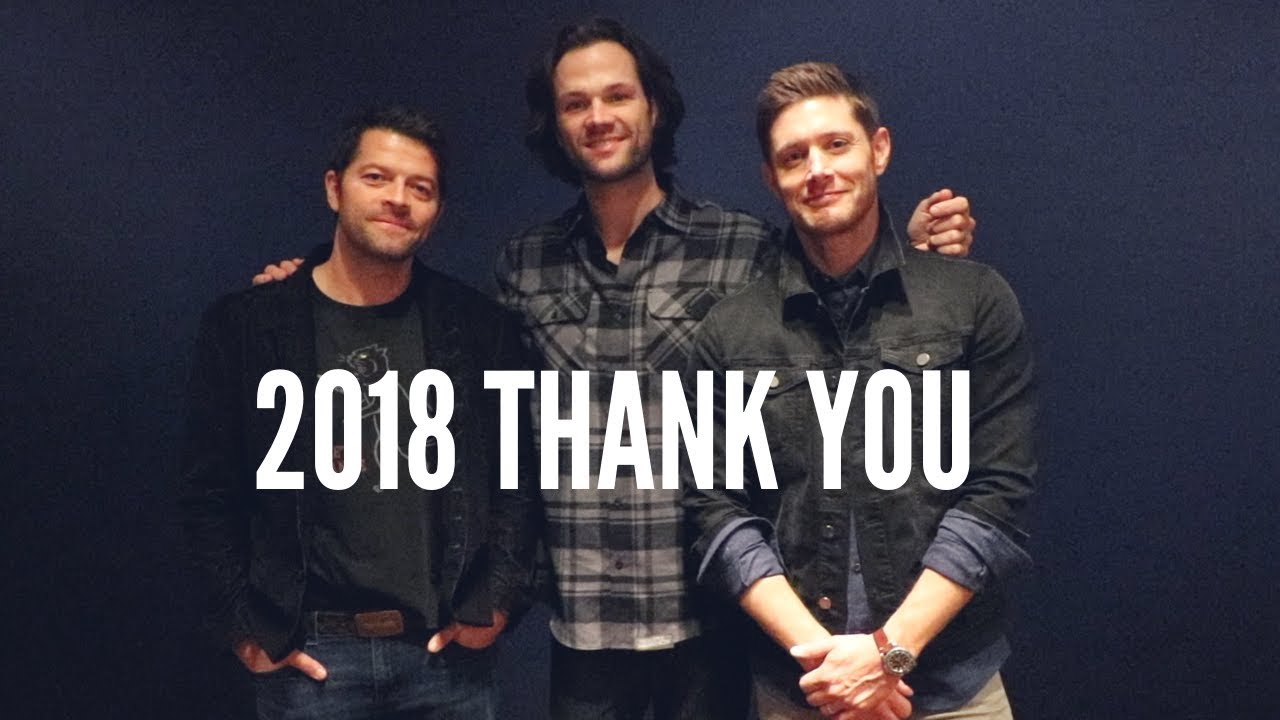 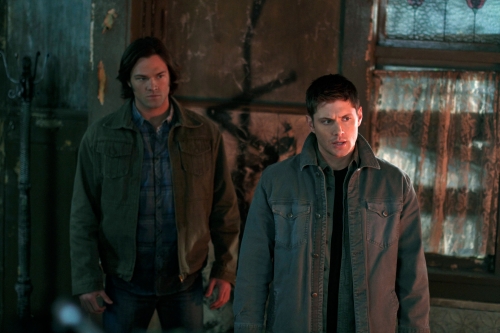 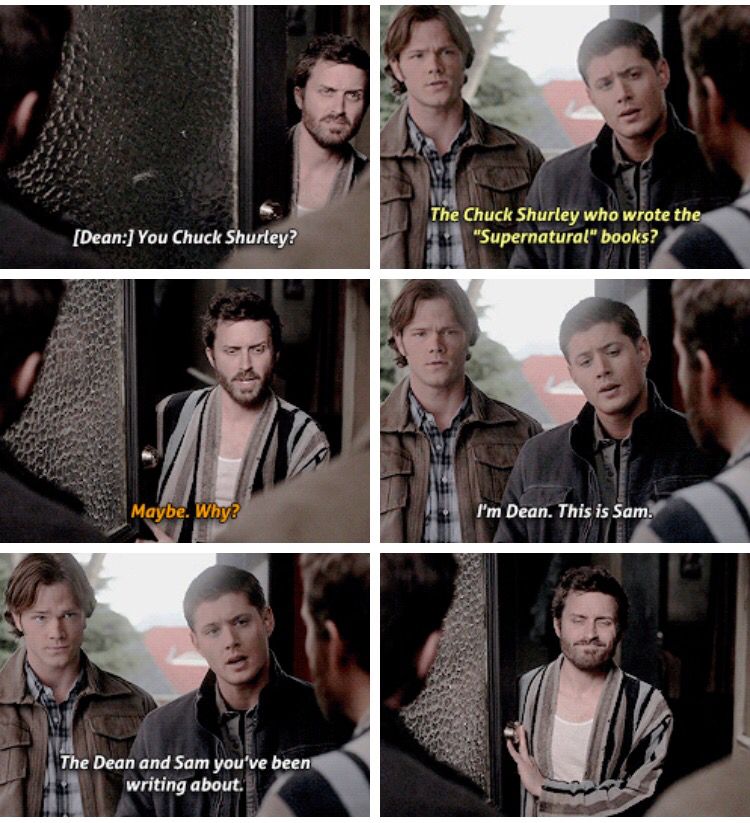 Related The Supernatural You