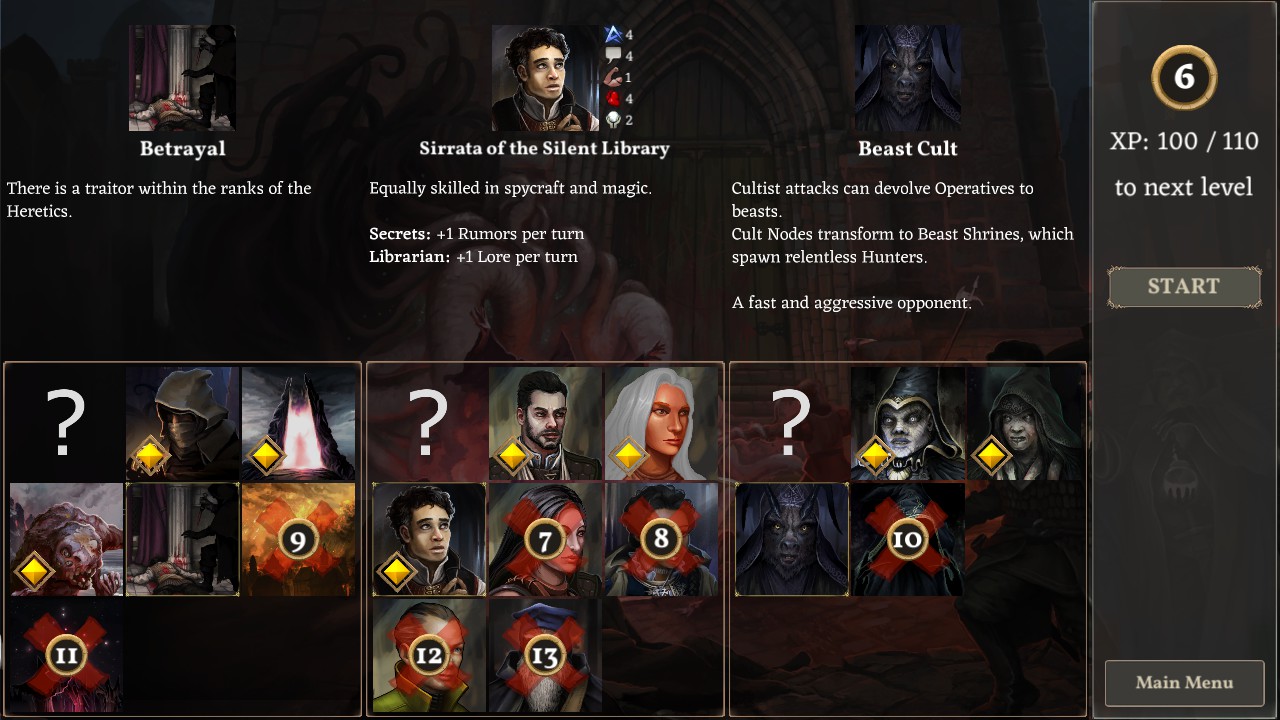 Included in American Studies Commons. Hexen goes completely ass-about-face with this formula, focusing on puzzles and platforms while combat takes a backseat. Because of this, the combat in Hexen is atrocious.

Haunted spots in Amsterdam | I amsterdam

Your weapon variety is largely pathetic, and most of the time you have to get close and just beat slow-witted morons to death with dull, repetitive swings. The puzzle system is a pain in the ass too, the engine's largely too primitive to handle what it's trying to achieve with this grand sense of exploration and adventure.

At least Strife had those conversation screens and all that on-screen text crap to try and help you on your way. User Info: anilEhilated. I actually really enjoy Hexen, but it doesn't really change. Its pacing is kinda atrocious in that it introduces new enemies in a pretty stupid way where you fight like three things for the first two hubs and the first level and then it starts getting diverse.

There's very few weapons too. I like it for the traps and exploration, but as an FPS, it's not that much. Funny thing is that they turned it around in Hexen 2, which is pretty fun with its skills and weapons, but goddamn are the levels and puzzles obnoxious.

For who could ever? I'm kind of glad that, through the magic of source ports, DOOM basically "stole" all the cool engine tricks that Hexen featured, applying those neat effects to an arguably much better game assuming you can find a talented mapper that can think of anything interesting to do with the "Doom in Hexen format" design. Hexen II interested me as well, but I've heard that, indeed, it's even worse with the puzzles. Like "hit random walls to find the path forward" sorts of nonsense.

What is Kobo Super Points?

And, of course, there's Heretic II, which seems like Heretic in name only. The fact that it's a third-person action game in an era before good third-person cameras existed does even less to bolster my confidence in it. I'm currently trapped in the Bright Crucible, the first hub's secret level. How I managed to discover the hub's secret level when standard progression through the maps often leaves me stumped is beyond me.


Apparently there's this stained-glass window you're supposed to smash, but I have no idea how. The only FAQ on the site that seems to cover this area seems to suggest that you need to run into the glass and hit it and push on it or "some combination" of those yes, even the writer apparently wasn't sure , but that both sounds a bit ridiculous and also isn't working. I'm not sure if it's a compatibility error or what. I never had any issues with Hexen's secret levels in zDoom, so no idea there. While I don't remeber having to push random walls in order to progress, there's a lot of hunting for hidden switches and some one-time setpieces you just won't think of using since there's nothing indicating you can in Hexen 2.

I still kind of like the game, but if you didn't enjoy Hexen 1, it's not for you. Going upstairs to buy it right now. I didn't come here to win. I came to make friends. Full Time GM: Always more ideas. Dom Oregon Trail 13 Superstar Posts: Just bought this and gonna give it a read.

I hadn't bought Zombies of the World or Zombies in Afghanistan because zombies don't interest me that much. However, fantasy and sci-fi are right up my alley. By the way, what were your literary influences when writing this book? Quote from: Dom on March 15, , AM. Great Scott! Slayer of the Dread Gazebo Posts: Well I think you did a stellar job. I couldn't put it down once I started. Really enjoyed the novella and would like to read the next ones! I can't think of anything worth putting here, so I decided not to have anything of consequence.

I have about 13k words written for part 2 but I don't know how long it will go. It's definitely going to be longer and have more characters and action. 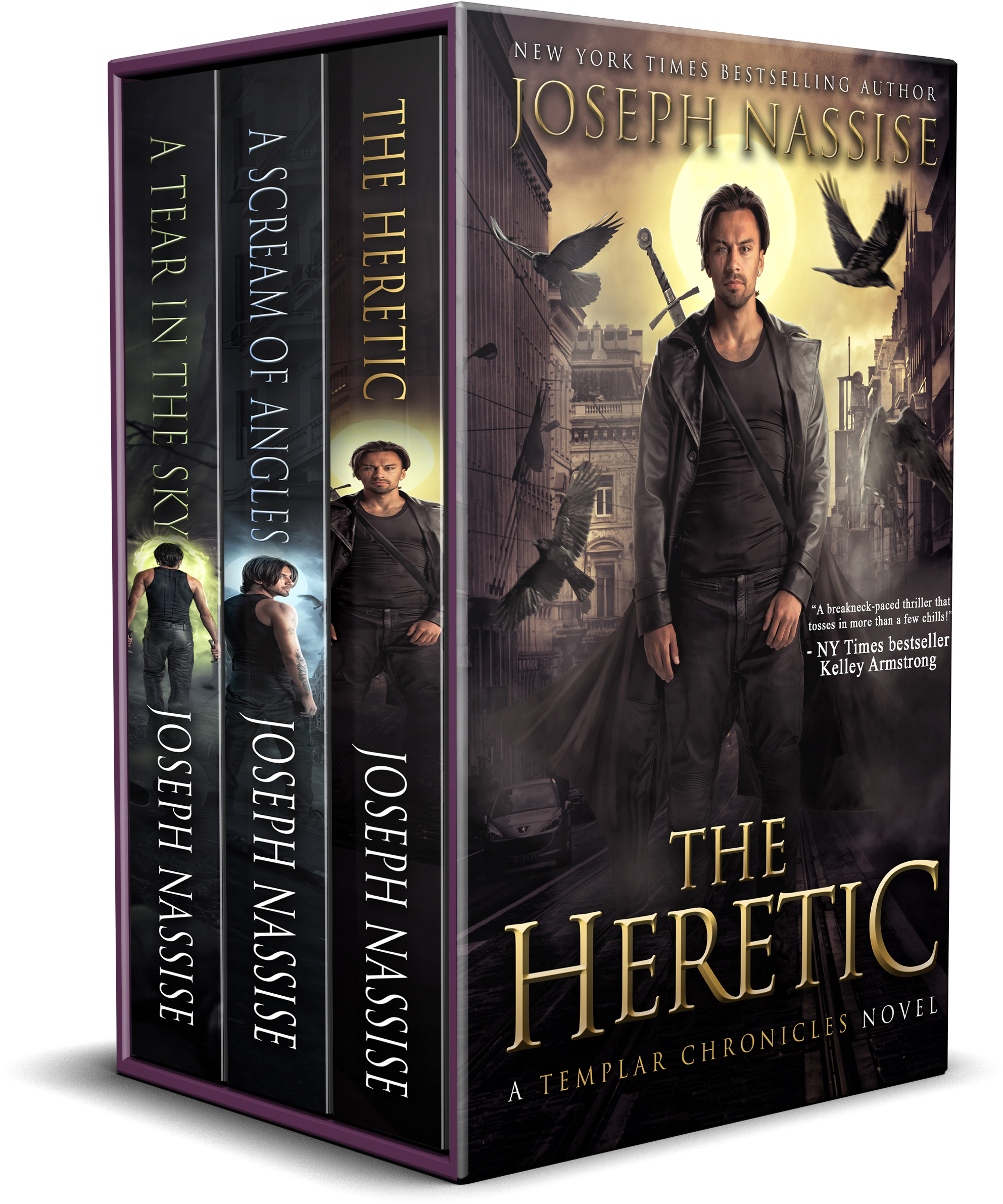 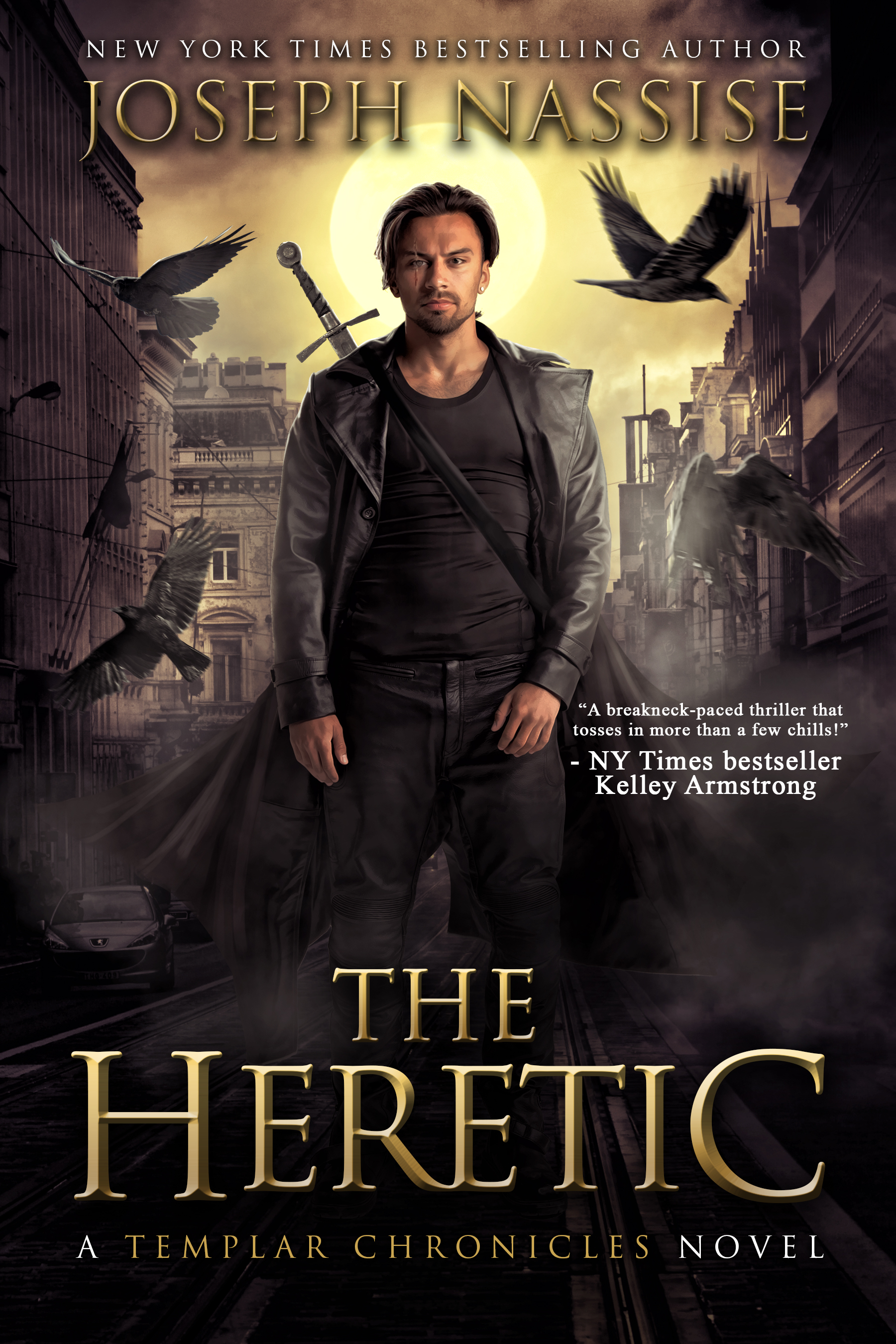 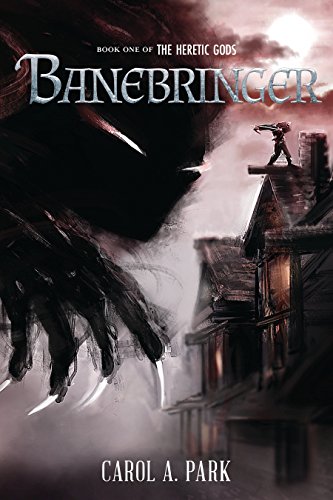 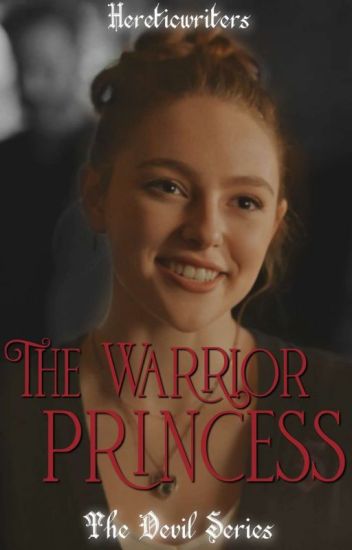